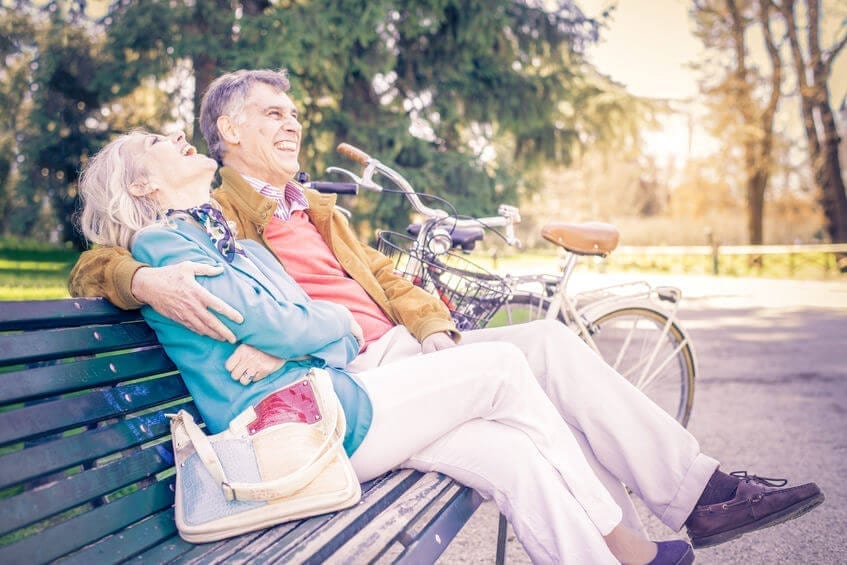 Good financial advisers spend a fair amount of time harping on the value of solid tax planning — even if their clients might not want to hear it.

No one likes to dwell on the idea that they’ll be handing over a large percentage of their nest egg to Uncle Sam every year in retirement. Yet, without a plan, that’s exactly what many people will do.

Often, that realization doesn’t hit home until retirees turn 70½ and must begin taking required minimum distributions (RMDs) from their tax-deferred retirement accounts. Or it might become a concern when they’re widowed and begin paying taxes as a single filer instead of a married couple filing jointly. But taxes are something you should be ready for from Day One — especially if you’re worried about running out of money or having to lower your lifestyle expectations in retirement.

Unfortunately, I frequently see individuals and couples who haven’t received any tax advice at all from the financial professional they’re working with — either because that person wasn’t able to give it or wasn’t allowed to. The focus, instead, stays on the retiree’s “number” (the amount they’ve accumulated while working) and how to keep making it bigger and bigger.

That mentality is meaningless, of course, if you don’t have a plan for how you’ll turn your hard-earned savings into long-lasting income when you no longer have a paycheck. Without a plan, you may end up withdrawing more money as time passes to support the same amount of net cash flow. That means you could spend down your money faster than you expected.

Start by seeing where you fall on the tax spectrum today

For example, the tax rate for a married couple filing jointly with $100,000 in taxable income is 22% in 2019. On Jan. 1, 2026, if no other tax reform is put into place, the current tax reforms sunset and go back to where they were in 2017. So, that same $100,000 could put that couple in a 25% tax bracket. That means right now, and for the next few years, they have a tremendous opportunity to withdraw some of the money from their tax-deferred accounts, pay the taxes now at a lower rate, do a Roth conversion* (or maybe use a more complex strategy, like an indexed universal life (IUL) policy), and potentially lower their tax exposure in the future.

That’s what we’re talking about here — your future. Not just a future in which you’ll have to pay income tax on the contributions and earnings amassed in your 401(k)s and IRAs — which is plenty to worry about on its own. But it’s also possible to have a future with much higher tax rates. Some believe that tax rates will increase thanks to burgeoning budget deficits and the high cost of popular social programs, such as Social Security, Medicare and Medicaid.

Pay taxes when they’re cheapest for you

I know it’s counterintuitive to think about paying more in income taxes today so you don’t have to worry about it later. The taxpayer has been trained (as have our professional tax preparers) to get the amount we owe as low as it will go each year and worry about tomorrow another day. But retirement planning is all about proactively reducing the impact of various risks — including taxes — in your later years.
For most people, the sweet spot for converting money from tax-deferred accounts into tax-free accounts is after turning 59½. That’s when you can start making adjustments without incurring early withdrawal penalties on the money you pull out. But you can begin making effective changes long before that. You can get the employer match on your 401(k), for example, but also put money into a Roth IRA. Or, for some people, a more advanced planning strategy, like using an IUL, is an appealing way to shield some money from taxes while also getting a death benefit. I’ve had clients who did the Roth or IUL strategies themselves, and we’ve also had their adult children come in to talk about making those same preparations, even though they’re still a long way from retirement. There’s software that can help illustrate the tax consequences based on income projections that are years down the road.

Remember: This isn’t the old-school retirement, when the only thing people had to worry about was getting their employer pensions and Social Security benefits in place and maybe have something extra in savings. We’re in a different environment now, with pensions disappearing and the future of Social Security benefits covered in question marks. It’s up to the average worker to not only accumulate enough money to retire, but also to protect that money and ensure it lasts for decades. And that means immunizing themselves now from the potential effects of any future tax hikes.

If your financial professional isn’t experienced with tax strategies, or is unable to have these conversations with you, perhaps you should seek a second opinion. Look for a retirement specialist who can help you build your nest egg but also knows how to preserve it.

Kim Franke-Folstad contributed to this article.

* Please remember that converting an employer plan account to a Roth IRA is a taxable event. Increased taxable income from the Roth IRA conversion may have several consequences, including (but not limited to) a need for additional tax withholding or estimated tax payments, the loss of certain tax deductions and credits, and higher taxes on Social Security benefits and higher Medicare premiums. Be sure to consult with a qualified tax adviser before making any decisions regarding your IRA.

It is generally preferable that you have funds to pay the taxes due upon conversion from funds outside of your IRA. If you elect to take a distribution from your IRA to pay the conversion taxes, please keep mind the potential consequences, such as an assessment of product surrender charges or additional IRS penalties for premature distributions.

Our firm does not provide tax or legal advice; all individuals are encouraged to seek guidance from qualified professionals regarding their personal situation.

Ready to Take The Next Step?

For more information about any of the products and services listed here, schedule a meeting today or register to attend a seminar.

Schedule a Meeting
register for a seminar